Since the recent release (and success!) of the new Nintendo Switch, I thought it would be a great time to look back on an old ‘Homebrew’ project I was once working on way back when the DS was the peak of Nintendo’s entertainment system. My Nintendo was my absolute joy way back when, so much so, that I made one of my very first applications for the system, which would essentially give you access to files on the NDS and allow you to get your hands on things you wouldn’t be able to otherwise. 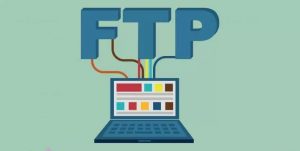 First, a little insight into what FTP actually is so that you can fully understand what the applications does and why it was a useful creation. FTP stands for File Transfer Protocol, in which it is a standard network protocol which would allow you to transfer computer files between a client and a server on a computer network which is perfect for office builds or schools who need to have quickly moves folders and programmes across the network so that they do not have to go to every single computer in person to do so. 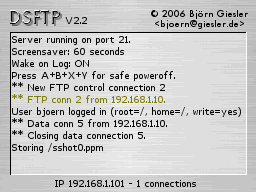 The Intended Purpose of  My Application

Now that you have a basic understanding of what FTP is, I can now explain to you what the purpose of the DSFTP app was. The app itself was made with the intent of allowing everyday users to access their files so that they could create virtual backups or even access beautiful game artwork and character models which they would not normally have access too, allowing them to store the files on their desktop or laptop, essential if you want to keep backups for your game files. The app was also useful to developers at the time who was at that time creating projects for DS allowing them to easily access the files for their apps with ease.

Looking back on the app itself, I feel as though I created a monster and probably the creation of such software contributed as to why pirating is such a huge deal in 2018. If you can access game files for backups and art, the next thing is to use this knowledge to allow you to essentially get free games or to mod them to put yourself at an advantage using torrents and ROM files from sites like The Pirate Bay. Sure we all pirate games and music but I don’t think we realise how much of an effect it takes on the community and the industry and early apps such as these are the real driving force as to why it’s becoming so out of control in this day and age. 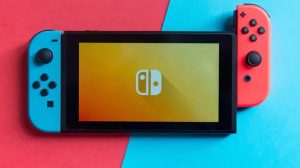 The reason I’m going to highlight this console, out of all the consoles on the market is that of the history I have had with Nintendo, being that the DSFTP application was made purely for the Nintendo DS it seems only fitting to compare such apps to their newest console. Of course there are things like the SNES and the NES I could have chosen from, or even their competitors such as Sony’s PlayStation 4 or Microsoft’s Xbox One but for now, I will speak about homemade and user-built applications that can be added to The Switch. 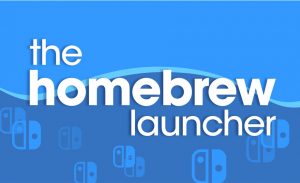 Even years after my original creation, Homebrew applications are still alive and thriving today. Before making this article i decided to have a quick search on Google to see if I could find an app just like mine but for the modern day Nintendo entertainment system, the Switch. In 5 minutes I had found a great YouTube video and in-depth articles which offered me some in-depth insight as to how I could go about essentially getting free games and pirated mods for my Switch, how is it something like this, so accessible? The answer is easy really, developers will always find a way, the same mindset I had when I first made the DSFTP application still lives on and will cause problems for the industry for decades. Although a lot of Homebrew applications are actually harmless due to the fact that a lot of them are made with the intent of bringing your favourite but already free game to the console you use, such as the infamous Cookie Clicker and Flappy Birds, sadly people want things quick and sadly for free so a lot of its use is mainly to allow the user to get free games and mods they should be paying money for. Although saying this I necessarily don’t think HB apps are a bad thing, it keeps the industry on their toes and gives them a motivation to find ways into stopping the problem, being more secure with their hardware and helping everyone else in the long run.

If any of you wish to check out my original DSFTP application and to also take a look back to how Giesler used to look, then please feel free to click the link here.

The Days Before Netflix